Build script for Ubuntu (and derivatives) 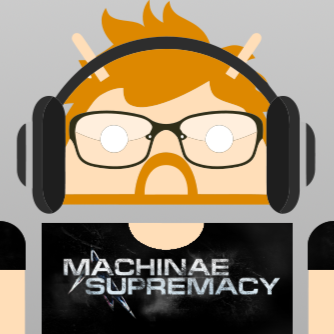 Blastyr
February 2017 in EmptyEpsilon
Hey guys. The build instructions on the GitHub repo were easy enough for me to follow, but I have friends without experience in development or source control who run Linux. They had some difficulty getting up and running with a build that was actually compatible with the binary builds you provide for Android and Windows.

So, I whipped up a script that handles it all: verifying the build environment, checking out the source code (at the proper release tag), configuring the build (and updating the version number to match the release tag), all the way through to installing the build. Put simply, all you need is just this script, and it will bootstrap you a Linux build from scratch.

Check it out here: https://github.com/blandin/EmptyEpsilon-linux-buildscript

Currently, the script only targets Ubuntu 16.04 and higher (due to the presence of the libsfml-dev package in the repository), or derivatives like Xubuntu, Ubuntu MATE, etc. Future improvements could include: automating the libsfml build as well, for older Ubuntu versions; support for other distributions (Debian proper may or may not already work using the --no-compat-check flag, but this is untested at the moment); and automated detection of the newest release tag in the repo.

Let me know what you guys think. I've tested the script pretty heavily myself, and it supports a number of behavior flags. Just use the --help flag and you'll be all set.
Sign In or Register to comment.
Powered by Vanilla