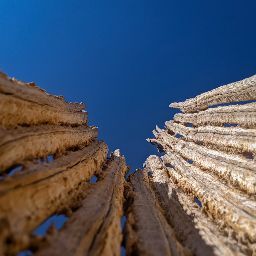 camroid
August 2018 edited August 2018 in EmptyEpsilon
I just wanted to say thank you to the Empty Epsilon devs for making this game. I hosted 13 people at my house (two more remoted in) to play a few rounds on three ships. We had no issues with all 18 computers running the game. We have done this with Artemis in the past, and only had some lag issues over there. On EE, no lag or network issues at all. We did have a game crash when running the "Waves" scenario, but other than that it ran smoothly. Thank you!