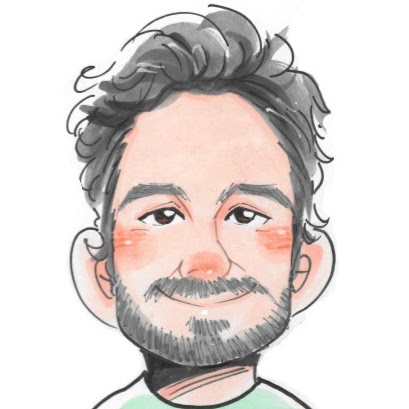 Nigel_1fe
August 2019 in EmptyEpsilon
Is anyone else encountering an issue in the latest release where the dudes that appear on the engineering map will only appear when the engineering station is also the server?

If it's connecting as the client, everything works except you can't see the engineering guys.