kalemar
November 2016 in EmptyEpsilon
Here is something I'm working on with EE. Similar to previous posts about replicating our solar system.

Distance scale was an issue. I ended up having a scale for planets which was far less than distance. By increasing the ship jump and warp significantly it may help.

One of the other issues I faced was because all the planets were rotating, it would be hard to find them. Space stations would wouldn't orbit around planets so they tended to look out of place.

Here's a quick video of progress so far. 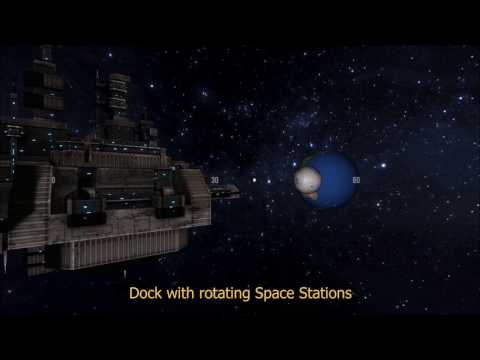