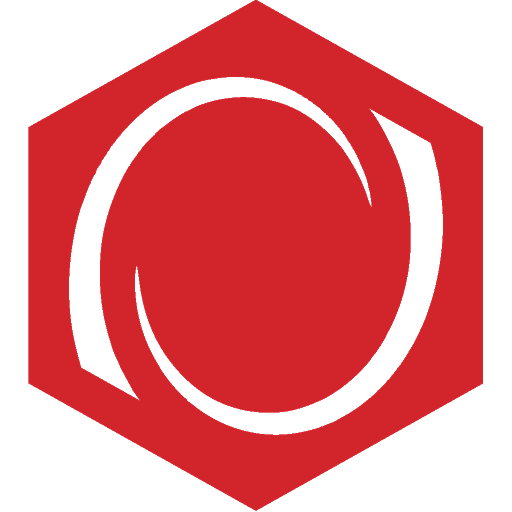 oznogon
November 2016 in Other Games
Surprisingly, the upcoming Pathfinder fantasy RPG spinoff Starfinder is basing its space combat on bridge-sim mechanics. A playtest report from Gen Con 2016 has more details.

Of note: Out of all of the ideas, I'd most like to see the "separate weapons station for each weapon" option for bridge sims, especially for large groups. Coordinating multiple people feels more realistic for a warship, even if it goes against the grain of a single tactical officer in most fiction. While I could see that simply giving more people less to do in a live bridge sim situation not focused on continuous combat, it would make coordination even more important when combat does happen.