The most recent objective was different entity types with different shapes and sizes.

This required more work than you might expect. I had to make entities store information about their look. I updated the Radar Port to send deltas, so that the shape on entities would not need to be sent every time. In the process I also improved and abstracted a fair amount of the port code. It is even easier now, than it was, to work with!

While I was at it, I also added and improved some other ports. And I added a Missile Tube component for the ship which spawns missiles when you press a button. 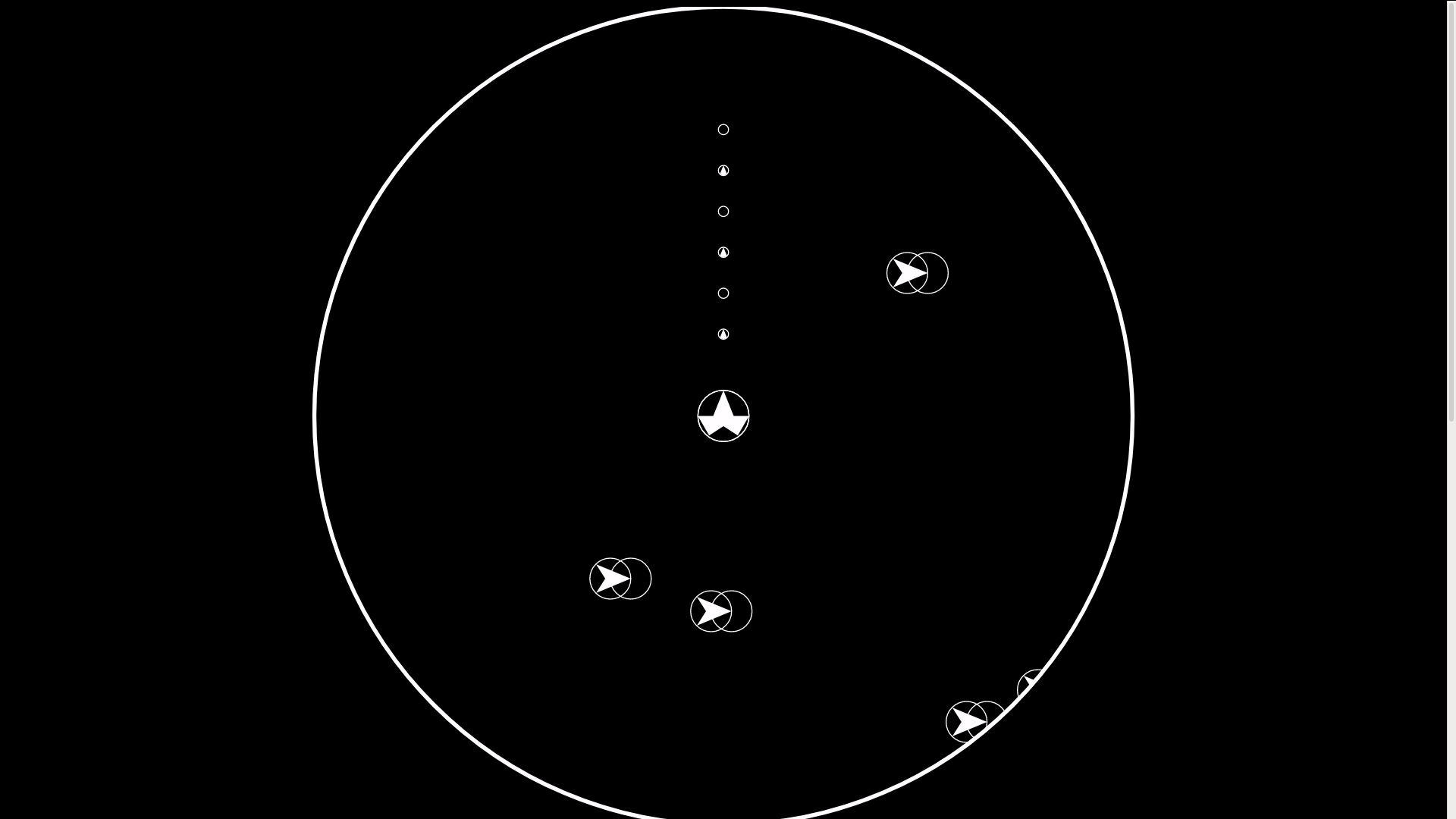 The current Ports I have are:

(Ports are a channel of communication with the terminals, they are basically a synced value)

The current Components I have are:

(Components are parts of functionality of a ship, they see/effect the world. They communicate with the terminals through ports, which they create.)