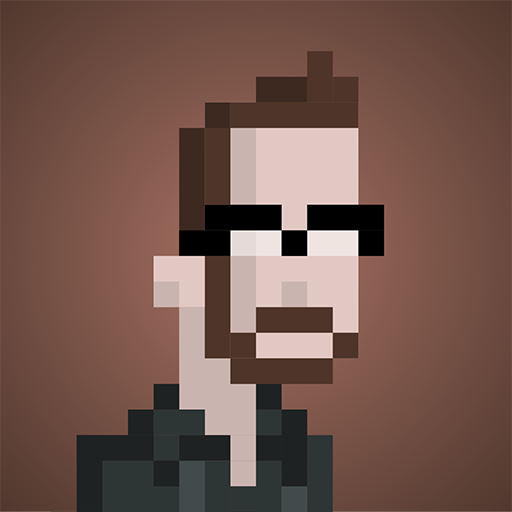 Interesting John
May 2020 in Uniforms & Costumes

So as I've been building my custom bridge, I've also been considering what our uniforms will look like. I had an original design but it was designed years ago and the more I thought about it the more I decided I wanted to take it in a slightly different direction. Ultimately I decided that I wanted to do a bit of a cross between Star Trek First Contact and Battlestar Galactica (Ron Moore version), and I found a pattern that I think I'd be able to easily adapt for these uniforms, it's from the Netflix Voltron show: https://www.etsy.com/listing/659388643/voltron-inspired-galaxy-garrison-jacket?ref=hp_rf-4 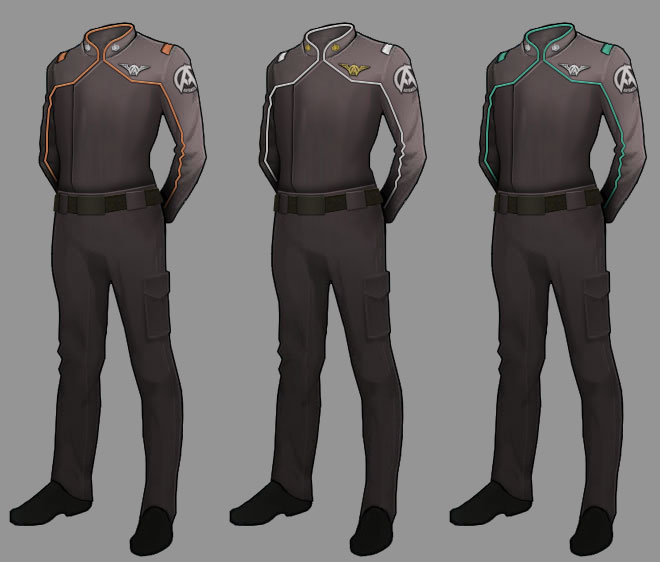 So the idea is that they're two-toned gray uniform shirts/jackets and pants, the shirt/jacket is double breasted with colored piping to indicate division. They also feature shoulder straps that are division colors. The rank pins on the lapels would be unique per rank and would be 3D printed, the flight wings would be 3D printed as well. The CO would wear white and his rank pins and wings would be gold The left shoulder would feature a ship-specific patch, the right shoulder would feature a station-specific patch for bridge crew. The pants would have cargo pockets for utility. 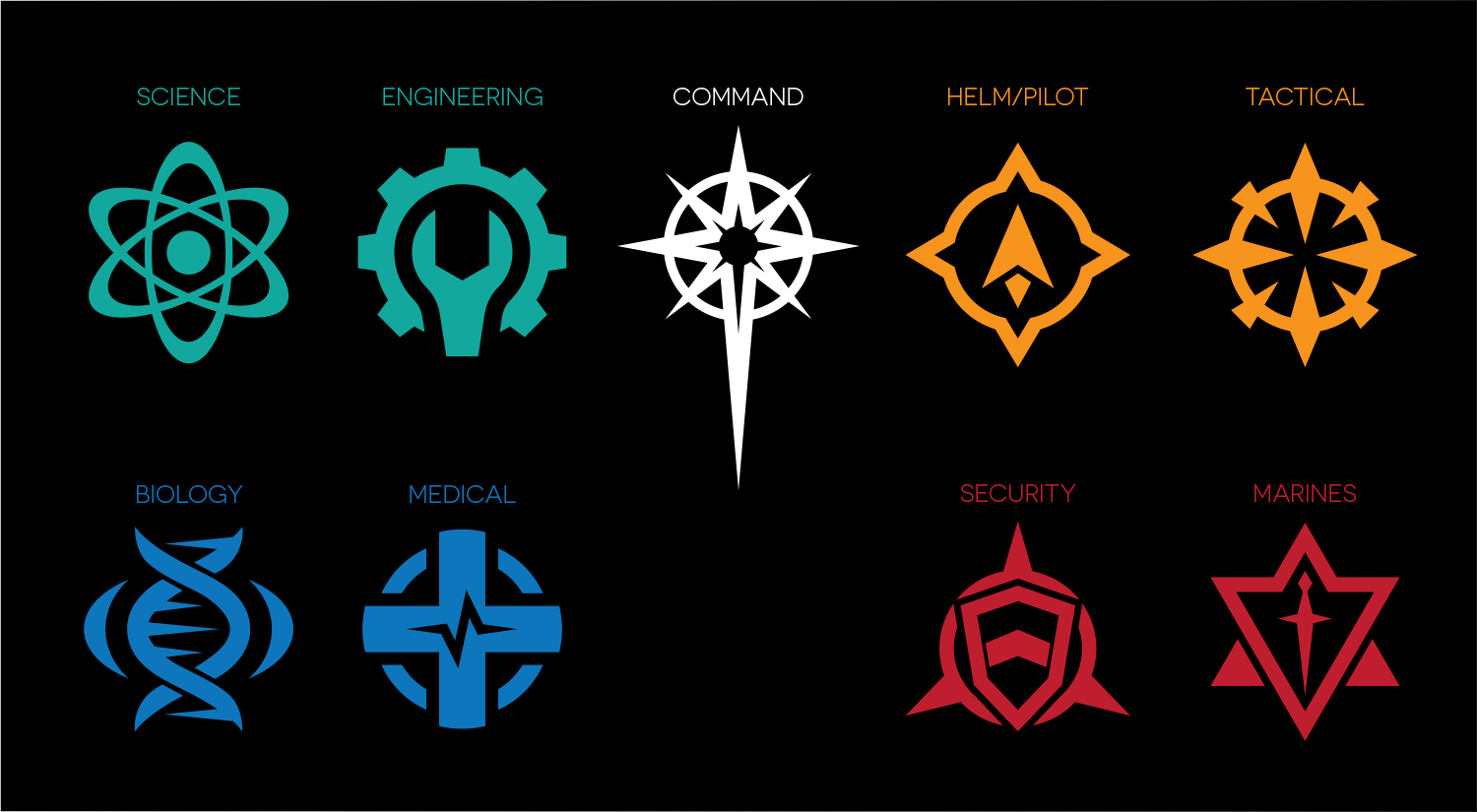