What is happening with Sigma Tau

Jonathan Levi
May 2020 in Sigma Tau

I have not been actively working on Sigma Tau recently. Currently I am working on learning Vulkan, not because I need it for Sigma Tau, but because I want to learn it, although it might be useful for Sigma Tau. Believe it or not, I think Vulkan is simpler than OpenGL, despite its verbosity and extensiveness. OpenGL is less verbose but confusing, and not very helpful--The Vulkan API is very clean and clear.

I have gone back to 2D for Sigma Tau, rather than full 3D. I don't believe I ever mentioned that I was planning on 3D but I did share some screenshots which showed full 3D.

I made this mock up of what I am thinking, and shared it with my brother a while ago. I realized I should share it here. I for one think it looks pretty cool. 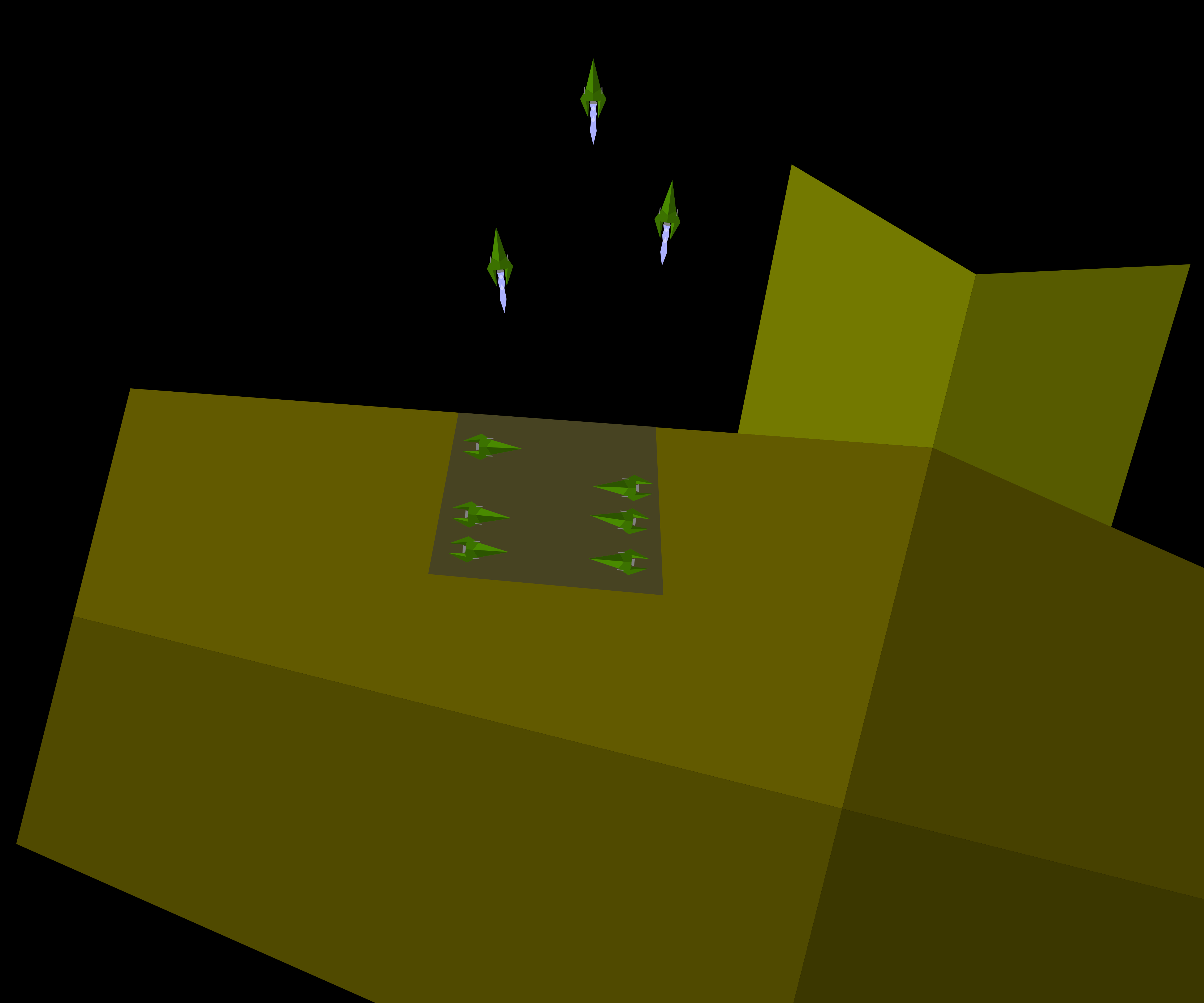 I am not looking for realistic graphics, I am more interested in consistency, and I am not a 3D modeler. I also quite appreciate vector graphics, and high-def graphics is not the key to suspension of disbelief.

The common radar-like views will be orthographic top-down views of the actual 3D space, with special handling for objects as they get to small (like for bullets or due to zooming) where they will be overlayed with indicators. Objects will be 3D, low-poly meshes with the largest slice always on the 0 plane, so that the orthographic, top-down view will show the 2D hit-box. Special handling will exist for docking bays (as seen in the picture--and yes docking will be done manually (think (2D) Elite Dangerous-ish).

What do you think of this? Any difficulties (particularly in code-ability) you might anticipate?