Two sims side by side - Empty-Epsilon-like theme for Thorium

BlueShadow
November 2018 in Other Games
I was not sure where to post this one. As this could be interesting for EE users, it is technicaly about thorium, wich has no own category, so I guess "other Games" would fit somehow. 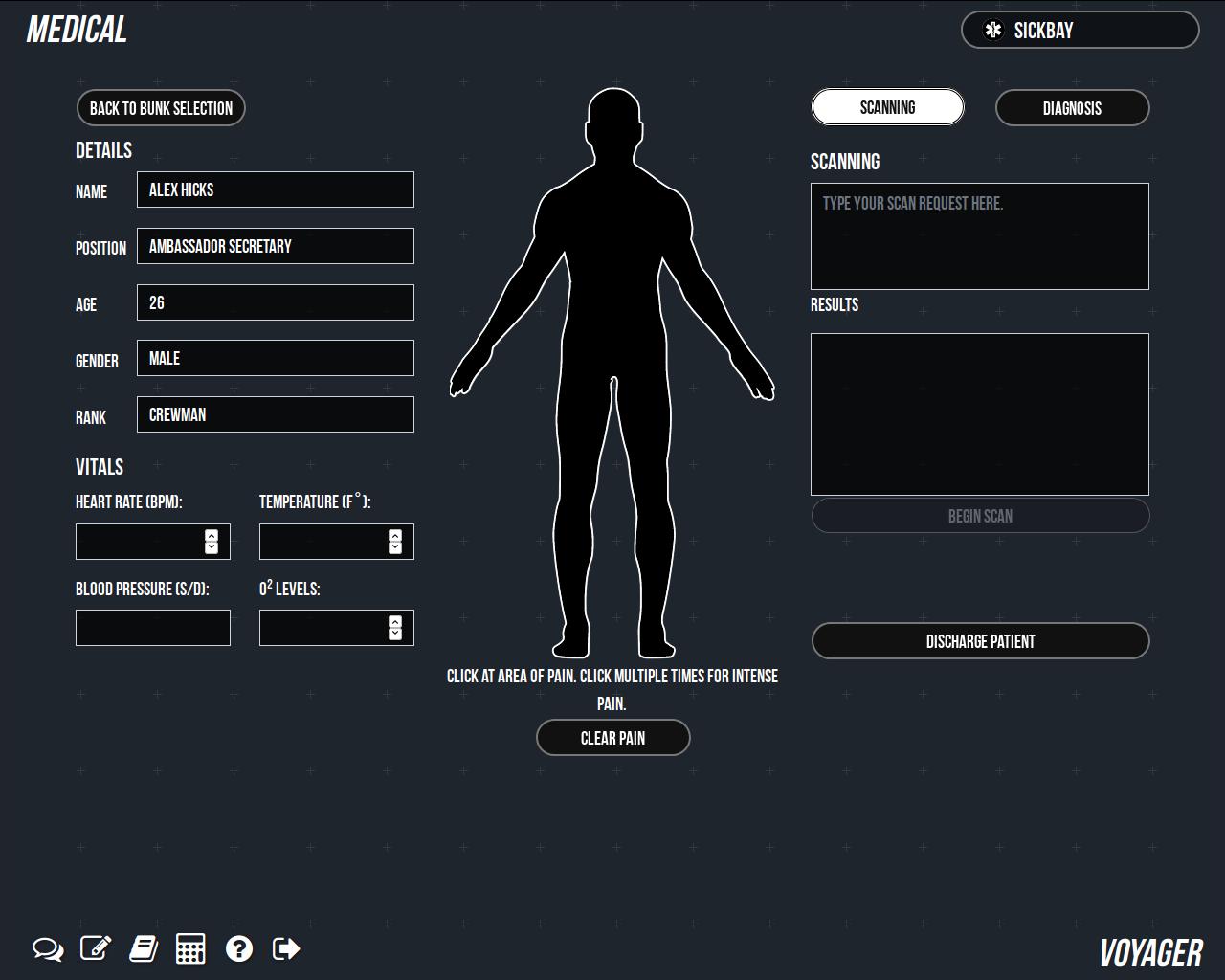 I made a new theme for thorium where I tried to get a look&feel similar to EmptyEpsilon. So it is heavily inspired by @Interesting John's design, and of course @daid's and @nallath's main work.

The Idea was to run both sims side by side at the same time.
That could be a nice addition for LARPs or other events where you would have a GM anyway - as Thorium is GM/Flight Director-driven, you would then have EE's GM Screen and Thorium's Flight Director next to each other.

You just have to set it up in a way that they won't overlap too much and that the fact the Bridgesims don't communicate with each other won't matter.
For example, use the standard EE stations and supplement them with thorium screens like security, sickbay, transporters, cargo control and so on. While flight- and fight related stuff should probably only be done by EE in this combination, some overlap in other stations is very possible, like custom scans, decoding, or long range messages. And Thorium's viewscreens could be used as status monitors.

I probably won't be able to try this out myself anytime soon, but i guess the combination of EE's more action-focused direct controls and Thoriums more narrative approach should work out pretty well.

To use the theme, you can select "LayoutEpsilon" in the simulator config (before starting a flight), or in the ShipCore (to change it on the fly).