1st complete crew, 2bugs? and a lot of fun

Yesterday with some friends beginners, we were able to play EE 15012020 with 1 full crew (6 players). We loved it. I am attaching some photos and videos ; 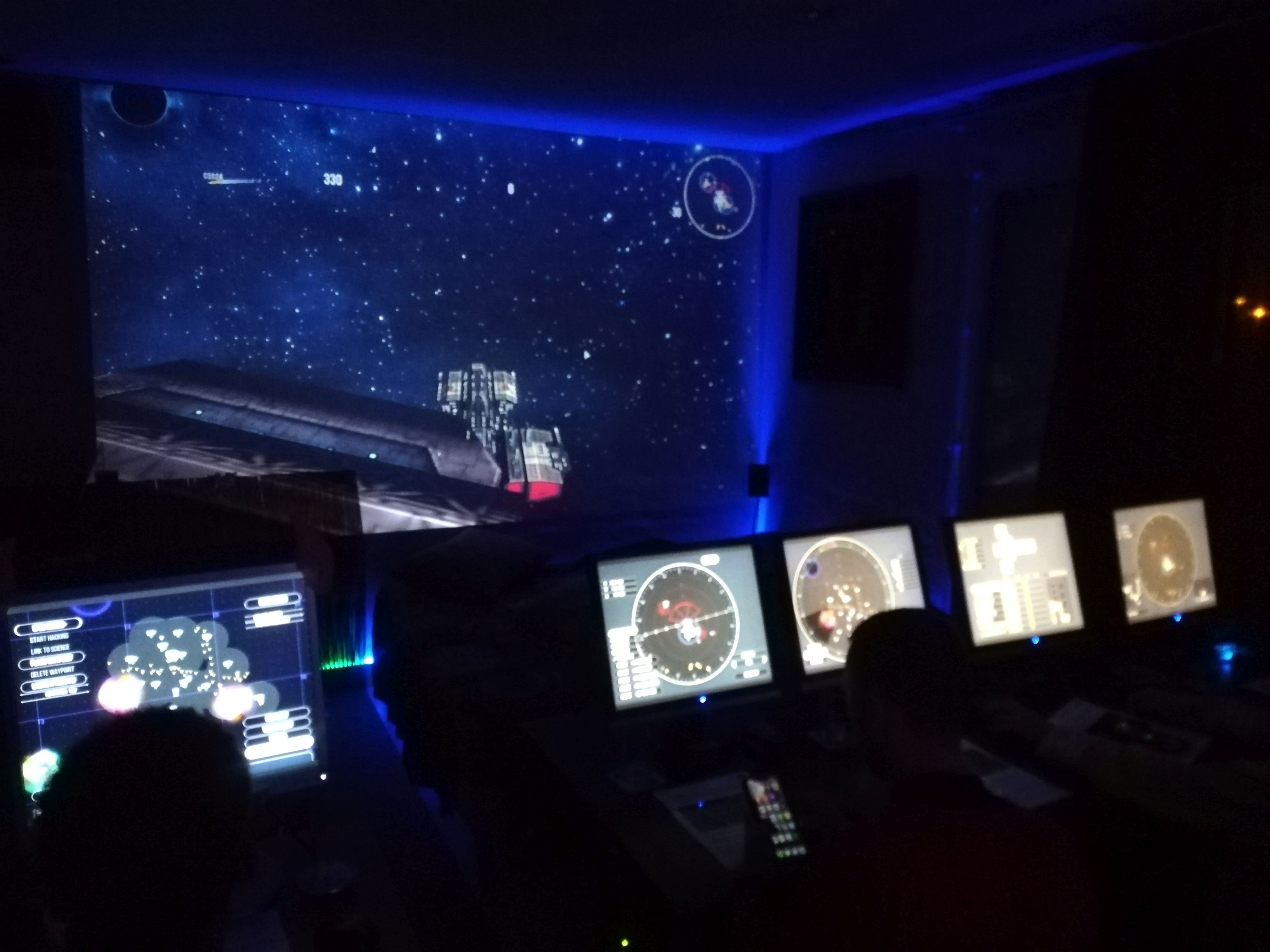 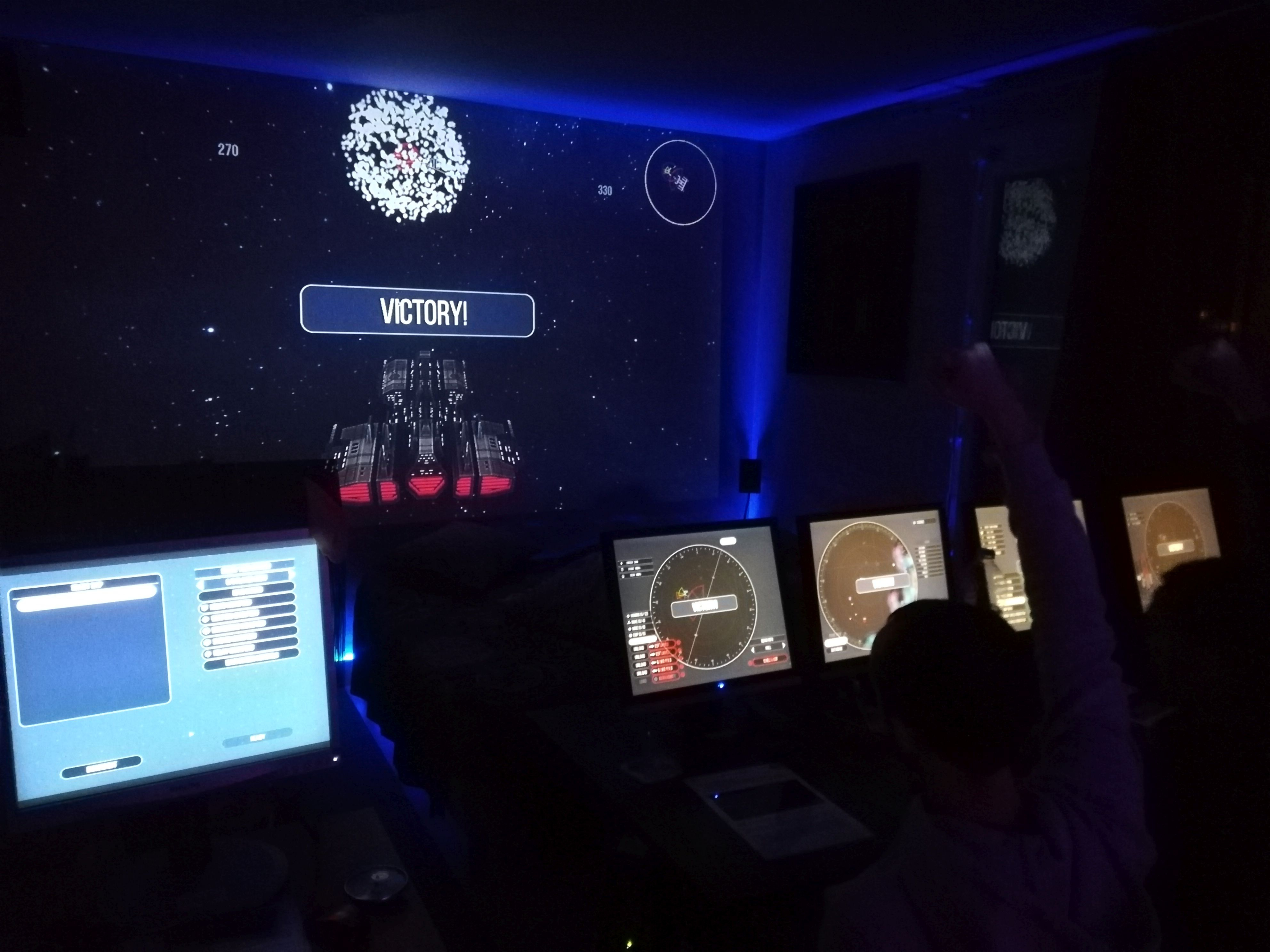 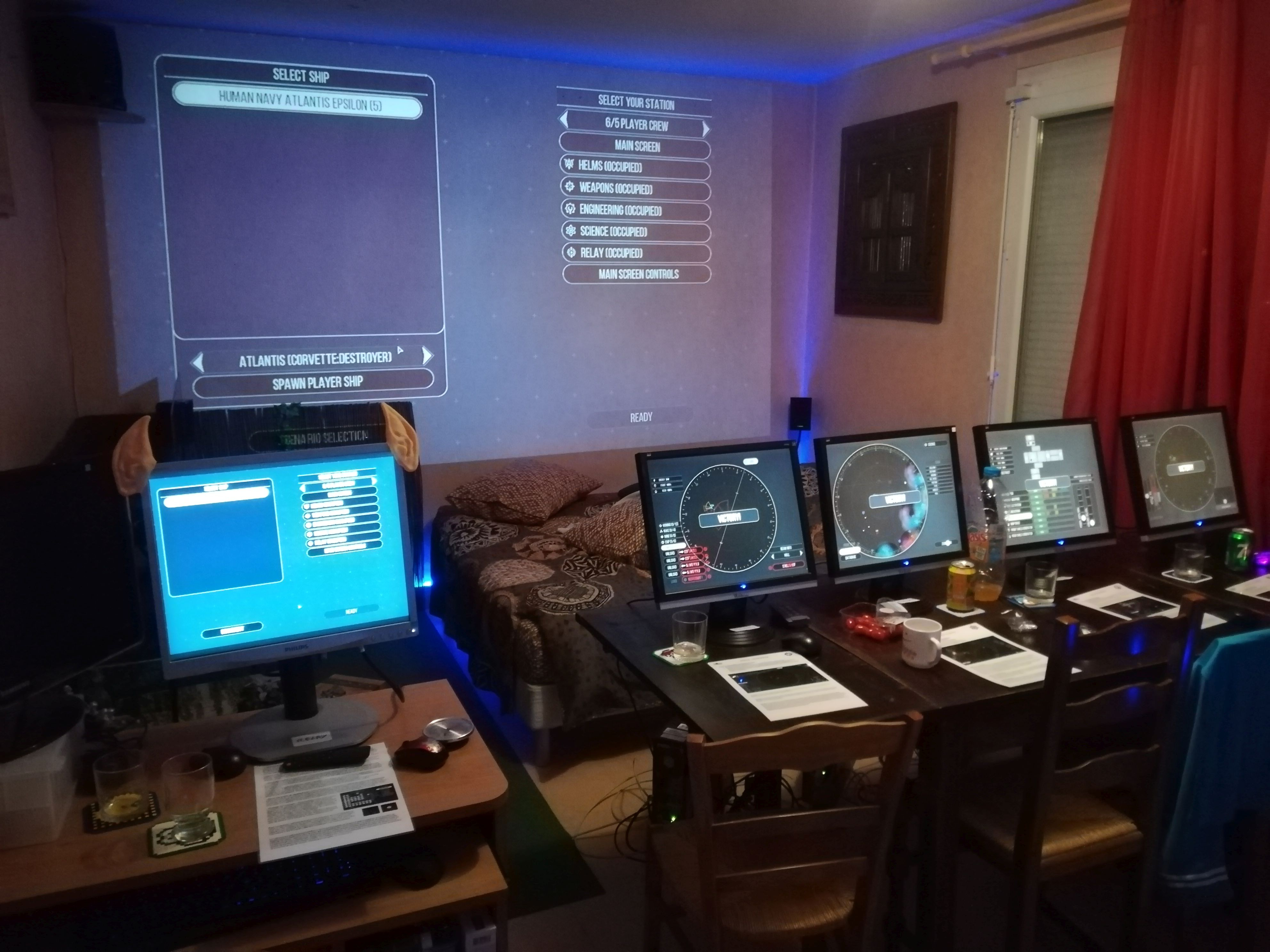 I had never realized that the consoles did not need a keyboard. lol

Everything went well but I noticed 2 problems:

Otherwise, a ship called in for reinforcement could never leave its station on which it was bugging. I have seen this before but when it was bothered by other ships, not alone.

Thanks a lot for this game Daid