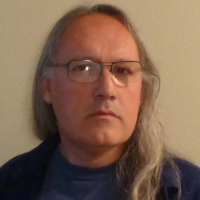 smcameron
December 2016 edited December 2016 in Other Games
This one is single player as far as I can tell, but it seems to be a bridge sim, so I think it fits here. I don't know too much about it yet, but from what I've seen it looks to have some pretty cool ideas. From the overview page:

Objects in Space is a modempunk stealth space-trading game set in Apollo – a huge cluster of star systems dozens of lightyears away from Earth. You are a lonesome ship’s captain, buying and selling wares in order to keep your bucket of bolts afloat and stay one step ahead of pirates, organised criminals, corrupt governments and shady laws.

You will command your one-person ship from the captain’s chair. Encounters happen far outside visual range, so rather than close-quarters space shoot-em-ups, you’ll be poring over magnetic, gravimetric and radiation scanning arrays trying to locate tiny boxes of metal sometimes flying at millions of miles per hour massive distances away hoping against hope to get a missile lock. 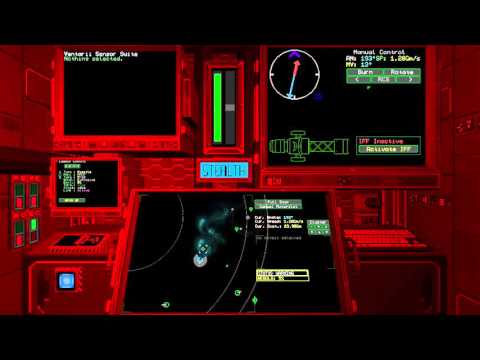 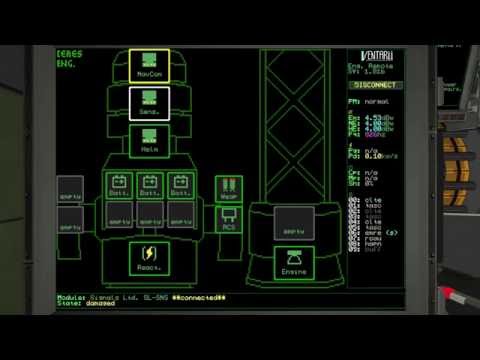 Video of sensors and stealth systems: 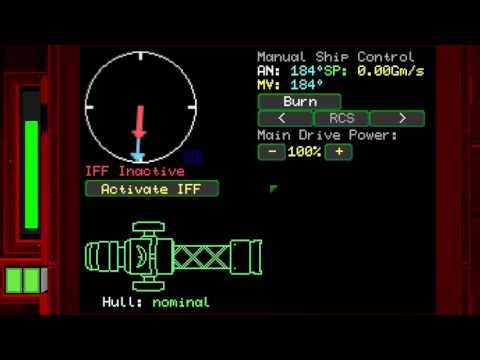 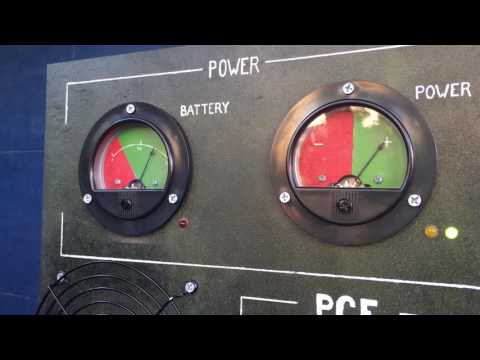 Video about building a physical bridge 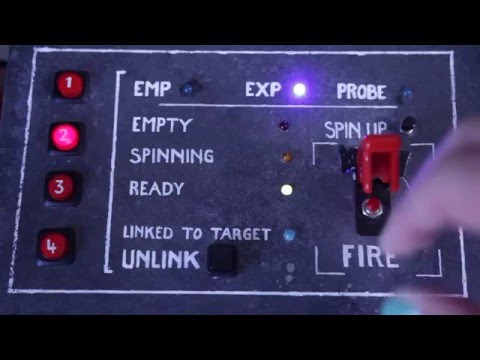