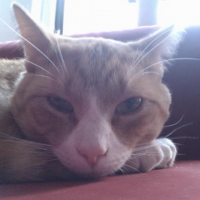 With the whole world on lockdown, it is time for an EE update.

This update contains a bunch of things. First off, things related to internet play, as what to do when locked in your home? Play EE on the internet.

Next to this, the translation system is in place. This allows for a localized UI and scenarios. But nothing is translated yet. Language selection needs to be done with the options.ini file.

By my guess, enough can be translated to make the game playable for people that do not speak English. Note that any comms messages will be in the language choice of the server. So if you put your local client on a different language, you will still see English in relay.

There are also various other small improvements and additions. Know that this was an effort of multiple people, on code changes an testing effort.

This allows for running a proxy on for example AWS, while still running your server locally and giving easy access to the GM console.

Documentation is up at https://github.com/daid/EmptyEpsilon/wiki/Proxy-Server but can always use some improvements.